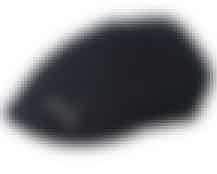 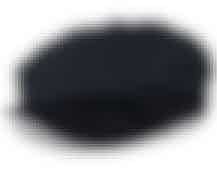 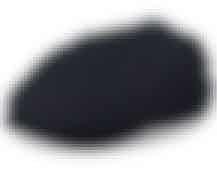 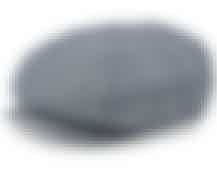 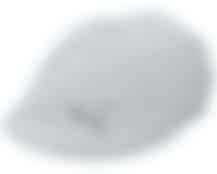 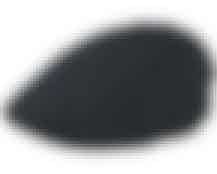 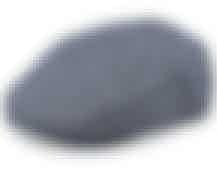 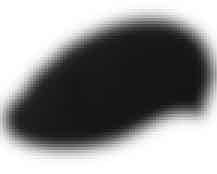 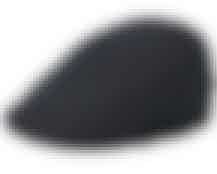 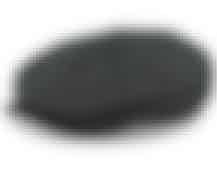 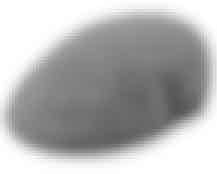 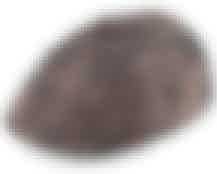 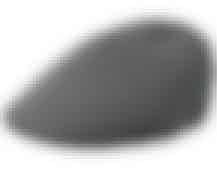 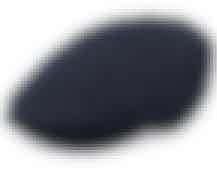 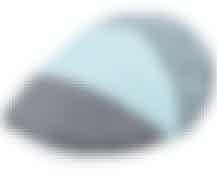 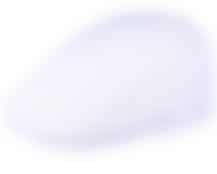 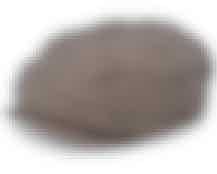 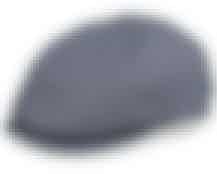 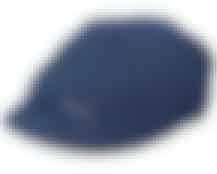 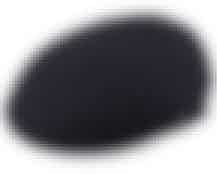 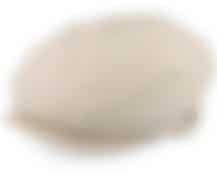 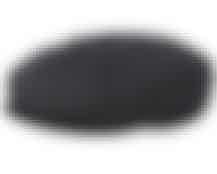 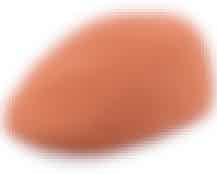 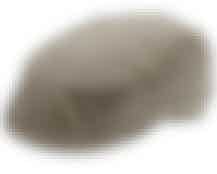 Flat caps were around in the 1300s and are one of the oldest cap models. They have their beginnings in northern England where flat caps started to be produced in the 1300s. The 1800s and 1900s were a heyday for flat caps. During this period In England and Ireland, it became standard to wear a flat cap. This trend also spread out into more countries in Europe. With emigration to the Americas, flat caps came to the United States and spread like wildfire. However, one can still notice that the flat caps have a stronger foothold in areas where many British and Irish settled, for example, Boston.

Flat caps are available in different models. They are characterised by the short peak, but are also available in different models which are both leaner and bigger. The slimmer model is called a duckbill and the larger model called the newsboy. The peak on a duckbill looks like a duck’s bill. The name “Newsboy” comes from the type of flat caps which were used by all the young newspaper vendor in the US during the early 1900s. Flat caps have also become a big part of popular culture. Celebrities are often seen in flat caps, for example, AC/DC's lead singer Brian Johnson, Dick Berggren and others.

Flat caps have recently received a boost and are very popular among many audiences. Big stars like Sami Zayn, David Beckham, Guy Ritchie, Harry Styles and others have chosen flat caps as headgear. A flat cap is a timeless hat and has retained its status as a trendy accessory. Some of our most popular models are the Brooklin and Texas models by Stetson and the 504 and 507 from Kangol. Brixton is a younger brand, but their flat caps have quickly become popular. The Brixton flagship cap is the Hooligan model. Buy your new flat cap online at Hatstore. We offer models from the latest collections along with bestselling classics.