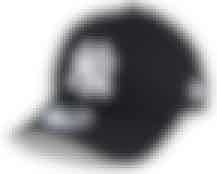 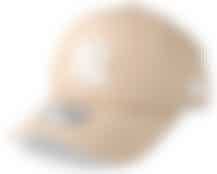 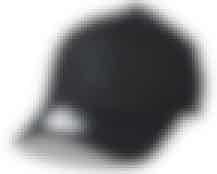 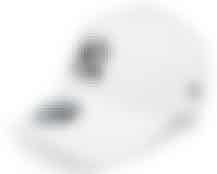 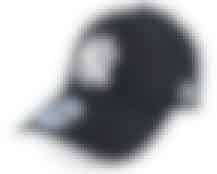 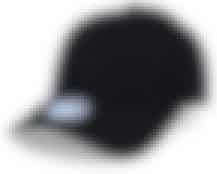 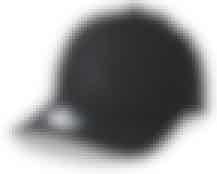 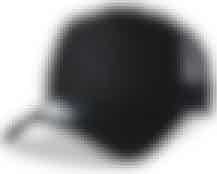 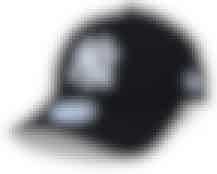 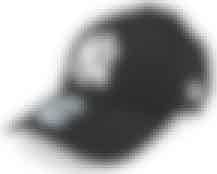 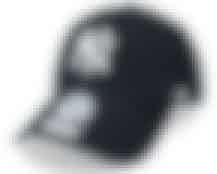 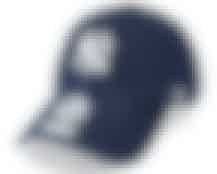 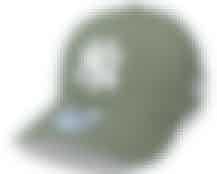 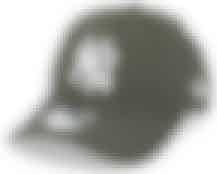 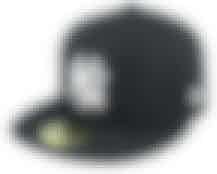 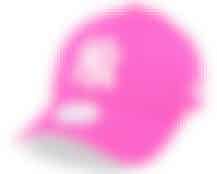 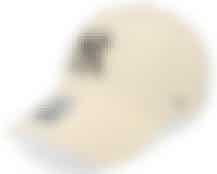 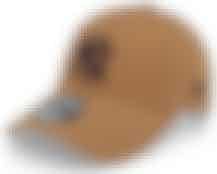 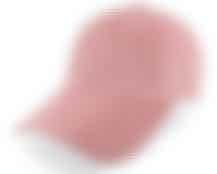 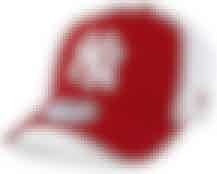 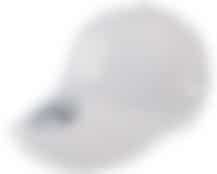 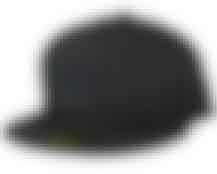 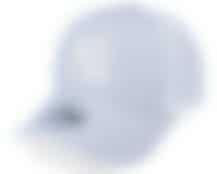 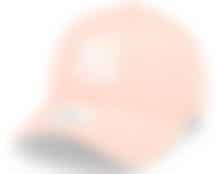 NY Yankees – famous for both baseball and caps

The famous New York Yankees were founded in 1901. They play in the American League, which is one of the two leagues in MLB. The New York Yankees are one of the most famous teams in the baseball world. Their stadium is called the Yankee Stadium and is also one of the most famous stadiums for baseball. It is a popular tourist destination to visit the Yankee Stadium, of course while wearing a New York Yankees cap. NY Yankees caps and the team itself are not only a famous brand, but have also played really good baseball over the years. Their golden period was during the millennium, where they won several consecutive years. In total, they have won baseball league 27 times, making them the most successful MLB team.

On Hatstore we offer NY Yankees caps from the official supplier New Era along with a wide selection from 47Brand. New Era offers the world famous authentic cap, which is the cap that players use during the matches. This, along with bestsellers like the NY Yankees 940 Basic and New York Yankees Basic 39Thirty in different colors. At Hatstore, you can also personalise your NY cap by choosing to have custom embroidery on the side. This way, your NY Yankees cap becomes even more personal. Welcome to our store, to buy a New York Yankees cap from one of Europe's largest selections.